For the latest news, advice and statistics about COVID-19, please visit the dedicated government website to learn more. Alternatively contact the Emergency Hotline on 0800 029 999 or WhatsApp 0600-123456. 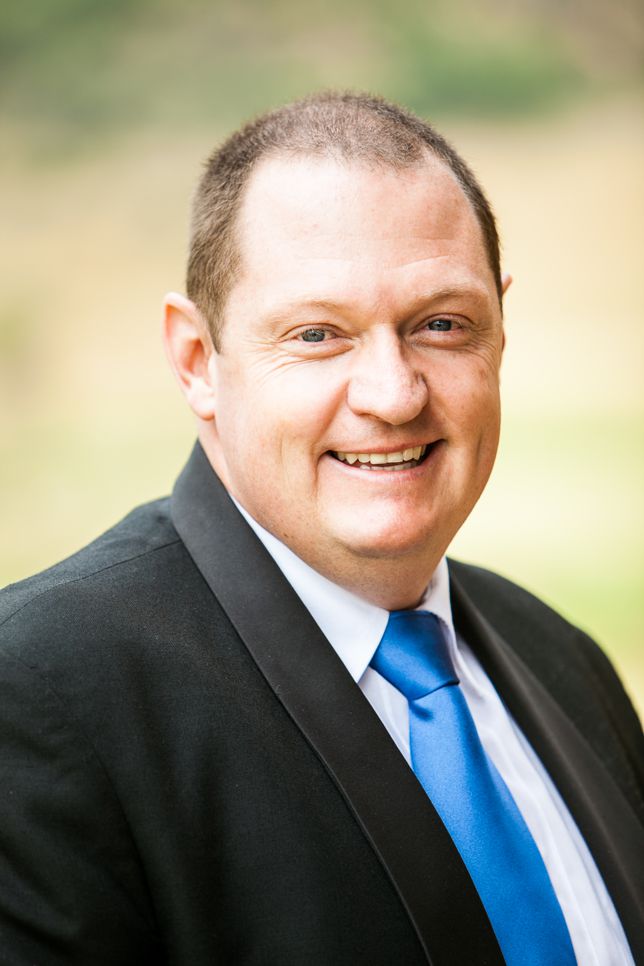 Kyle Parker has been involved with marking, identification and traceability solutions since 1990.

He established himself at a time when computers were being introduced to businesses and fax machines were still a new and exciting technology; manual hand-punching and stamping was still the only solution for marking and labelling applications.

Kyle’s first company, which he started over 25 years ago, MARBEL (“MARking and laBELling”) was founded in these early days as a reseller for marking and labelling solutions. Resourceful as ever; Kyle believed that a more efficient marking solution must exist somewhere in this dawn of new technology. Hence, he embarked on a journey that was to result in him becoming a world authority on marking, identification and traceability solutions.

Partnering with overseas leaders in this exciting technology, Kyle established himself as an authorized distributor and has since brought the best solutions to Africa, for manufacturers seeking a permanent marking and traceability solution.

Although Kyle still plays a prominent role in the marking identification, track and trace industry, he has found a new passion for brand protection and authentication – helping to fight fakes, counterfeits and the illegal trade industry through supplying innovative technologies.

Kyle is dedicated to the values of care, and the protection of consumers and manufacturers from counterfeiting and diversion.

Example: Knowing that an identification mark has helped a client to prove that a product did or did not belong to them.

Example: Proving that the part was genuine and not a gray import or used part.

Example: Knowing that an operator on a specific line was responsible for the work completed as well as knowing the time it took to complete the task.

Example: Proving that a part reported stolen is in the possession of another company or person

Example: Providing proof around who made the product, when was it made, who checked it, who packed it, etc.

Kyle fulfills many consulting roles to various companies and industries. Kyle has made valuable contributions to various industries for marking, identification, track and trace solutions. Although he remains passionate about this industry, Kyle has found purpose in fighting fakes, counterfeits, and illicit trade industries.

Some of Kyle Parker’s groups of companies include:

Kyle Parker is considered the authority and thought leader in the marking and traceability solutions industry. His knowledge and expertise on marking, identification and track and trace solutions is highly sought after. Kyle often takes on an advisory / consulting role on various committees, associations, communities and organisations.

He has fulfilled such roles within the following organisations:

Kyle has lent his expertise and thought leadership to many global brands and agencies. Here are some of them.

I have done business with Kyle Parker for at least 20 years and not once was I disappointed by him or the company he represented at the time.

Seldom have I seen customer satisfaction of the level I have experienced while working with Mr Parker and have no hesitation in recommending his services.

We particularly appreciate your personal commitment to the development of a custom-designed system appropriate to South Sudan. We look forward to working further with you and your staff on this important issue. View full testimonial

Traceability Solutions...were acknowledged as having the best possible solution for this project, given the history of these companies in similar projects, one of which being for the South African Police Services on a very similar application. View full testimonial

Below you can find various articles and media relating to Kyle's work. 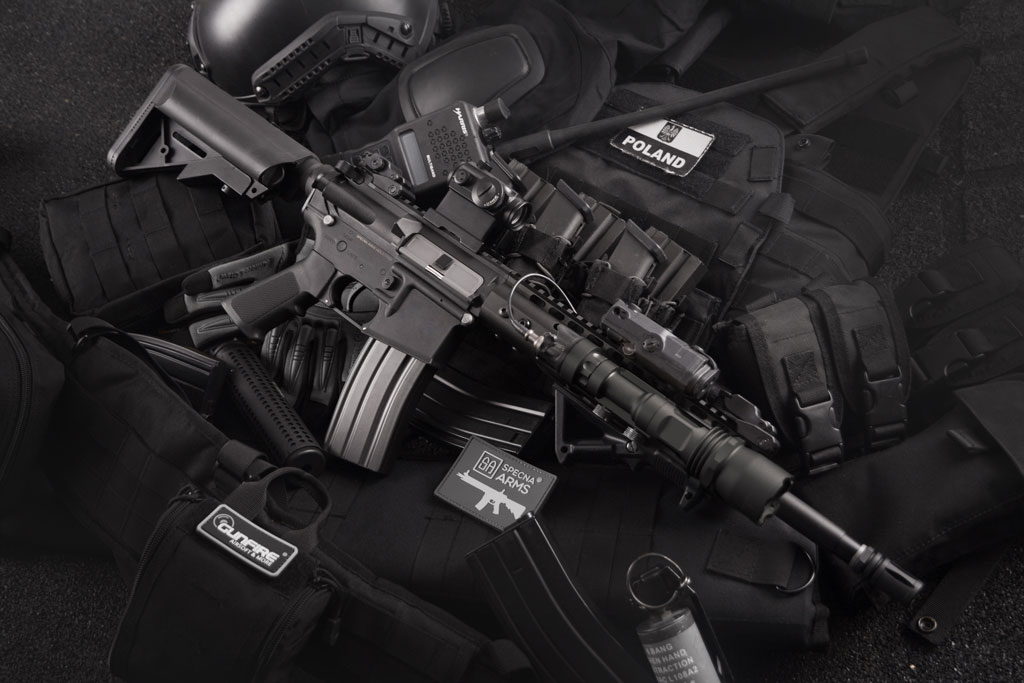 When it comes to tracking weapons — from rifles and handguns to missiles and bombs — there is zero tolerance for mistakes. Errors could delay delivery of a shipment and compromise the safety of troops or result in the delivery of dangerous weapons to the wrong person.

A DPM (Direct Part Marking) solution eliminates the opportunity for error, allowing you to easily identify every item when required, including where it was last scanned and who is currently in possession of the item. 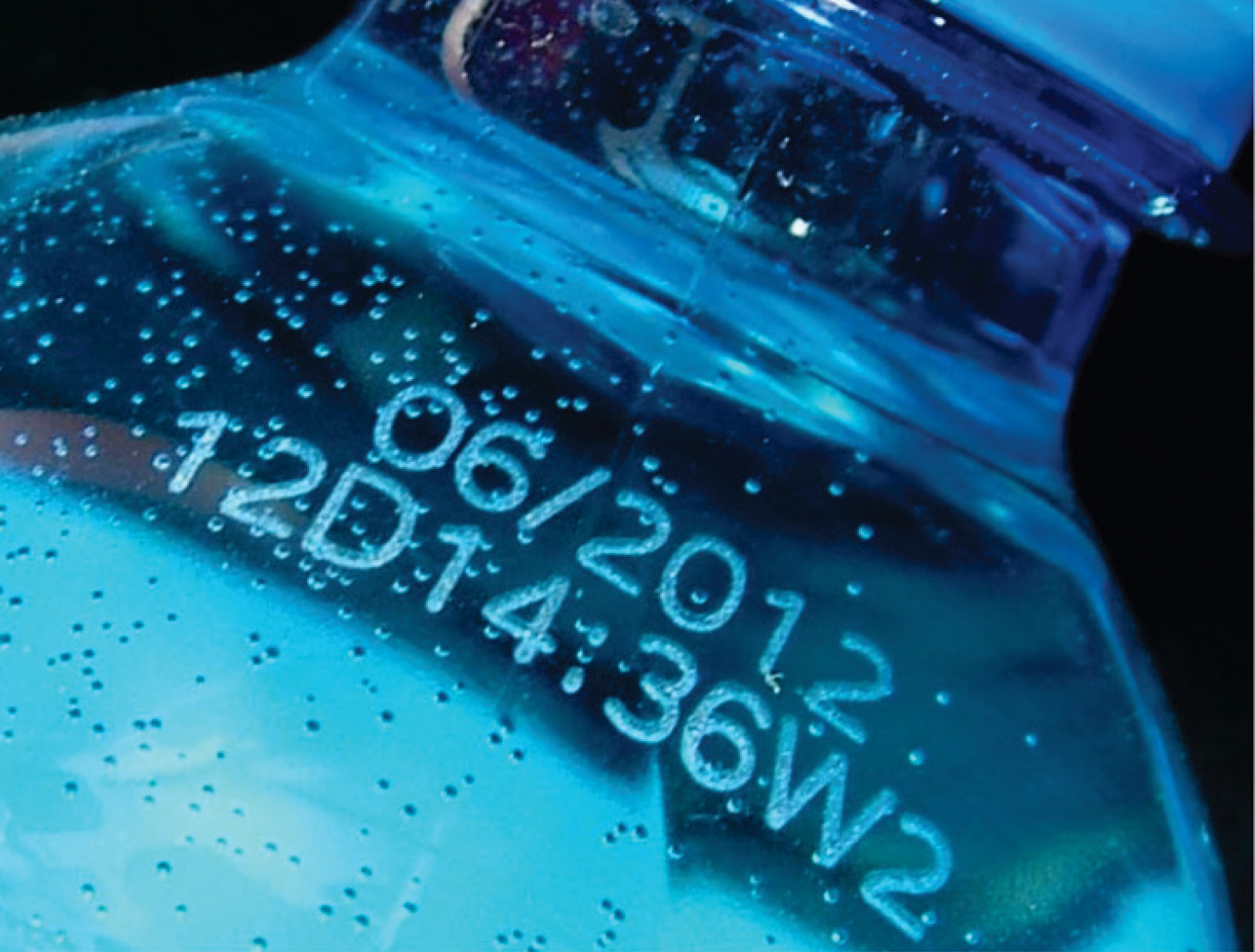 The MITAS Touch – Marks Everything But Air!

Over the years, the group has built up products and solutions for ‘every manufacturing environment you can mention,’ said Kyle. It all started with the human-readable marking of products, and

Fighting Back Against Counterfeit Pharmaceuticals

Counterfeit pharmaceuticals are a major problem for the proprietary pharmaceutical industry causing loss of revenues, damage reputations, and pose significant health risks to consumers, with the WHO estimating one million people die every year from counterfeit drugs. They also pose indirect costs to society as counterfeiting often supports organised crime. Various factors including the high cost of proprietary drugs, the ease of producing counterfeits, the lack of risk in counterfeiting relative to other illegal activities, and the increased use of the Internet as a source for marketing pharmaceuticals have encouraged counterfeit proliferation. 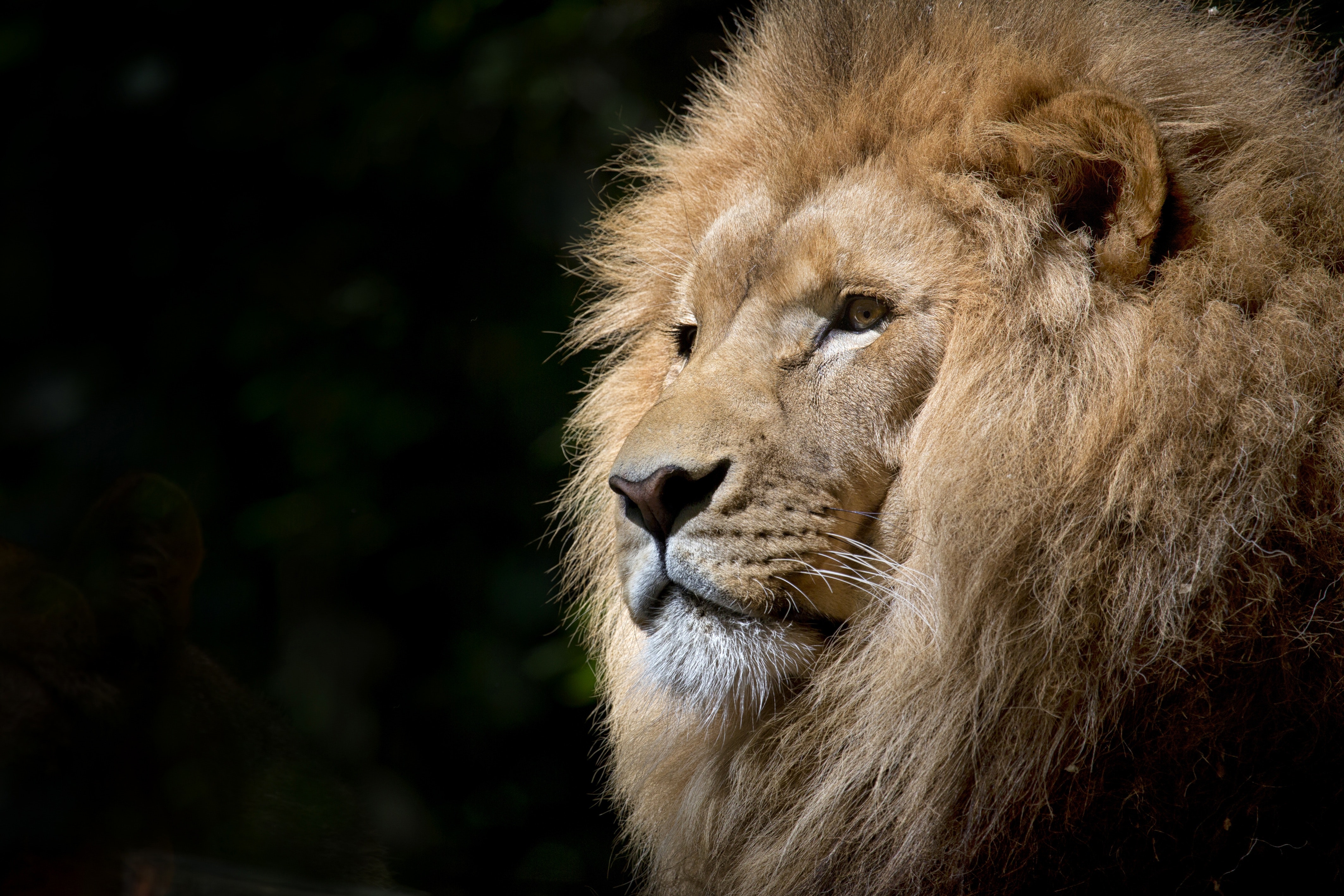 The Internet of Things (IoT) is one of the most transformational trends that are shaping the future of organisations across the globe. The hype is fully justified – all forecasts indicate that IoT is set to grow enormously, with Gartner predicting that by 2020 some 25 billion devices will be connected to the Internet.

While recently contributing to a panel discussion at the IoT Forum Africa 2018 on this subject, I commented that some of the key challenges facing IoT adoption in Africa were as follows:

For many years governments around the world have been trying to deal with the problem of illegal brewing. The strange thing about this is that it has a high demand 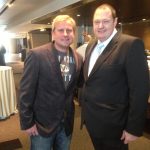 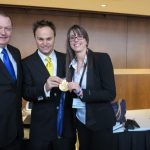 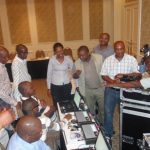 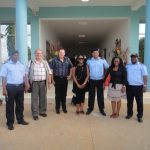 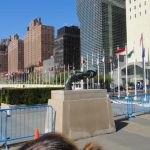 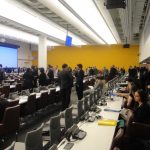 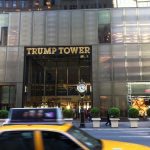 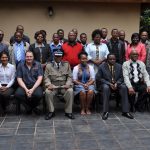 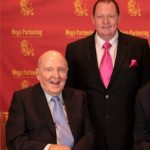 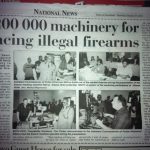 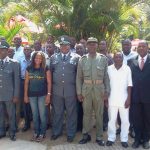 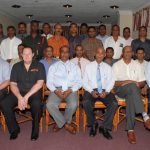 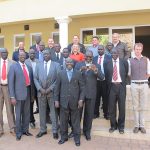 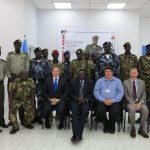 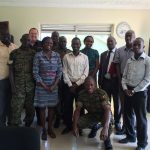 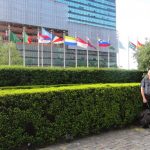 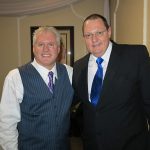 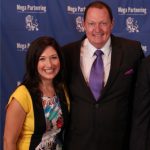 If you'd like to get in touch with Kyle, you can find his email address below. You're also welcome to connect with him on social media, or make use of the contact form on the right.